Every single day we get multiple phone calls for hive removal services here around the North Metro Atlanta market.  Don’t feel like they have singled you out.  As a matter of fact, it is more common than uncommon for you to be the lucky owner of a hive.

By the same token, the most common hive removal calls are for: Bald-faced hornets, Yellowjacket Hives and Honeybee hives. 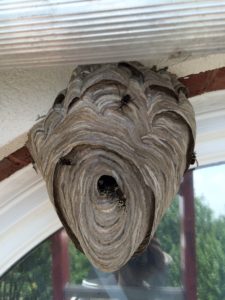 Bald-faced hornet nests look like paper-mache mummy heads that are hanging from structures like eaves, doorways & trees.  In fact, caution should be used when approaching these hives.  They sound the alarm if you break the flight path to the hive. Beware!

Yellowjackets nests are equally common, however, they are usually found underground. This hive removal process is called a “dig-out”. If the yellowjacket hive a wall then it is called a “cut-out”. Sometimes we stumble upon Aerial Yellowjacket hives under eaves, decks, and doorways. But Aerial Nests are far less common.

None the less, Yellowjackets get alarmed from simple vibrations of someone simply walking by or mowing the lawn near the hive. The attack begins! Let our team of Yellowjacket Specialists completely remove the hive for you.

However, if it is not a hornet nest… we can still help. It is our goal to keep all Honeybees alive & remove the hive to where it can be relocated. Honeybees are pollinators and it is necessary for everyone to do everything in their power to keep them around.

Bee hives oftentimes are hanging on a structure or commonly found in between the walls of a home. Occasionaly we come across a colony that has been mistakenly sprayed with pesticides by the homeowner or a Pest Control company. This will kill off a large part of the colony, if not the entire colony, which is extremely disheartening. However, even if the hive is destroyed, there is still cleanup that must be done. The honeycomb, pupa, larva and honey have to come out! It will attract all kinds of unwanted opportunistic feeders on the sugars & proteins.

Regardless, Our Bee Hive Removal team will not only get the hive out but we relocate the hive. In the meantime, we assist the colony with supplementing a food source as they are getting re-established in their new safe area.  Above All, the HONEYBEE hives we remove are donated to the local Beekeepers groups in order to support the cause.

What to expect when you hire US to perform hive removal services: 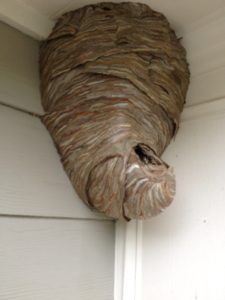 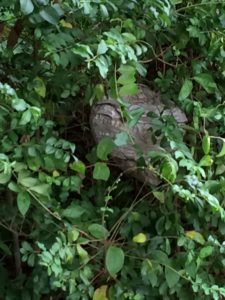 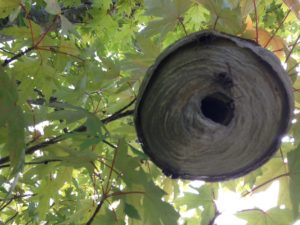 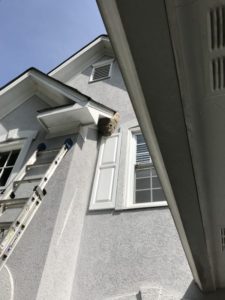 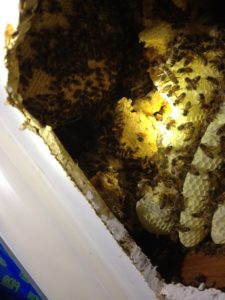 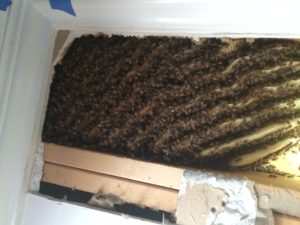 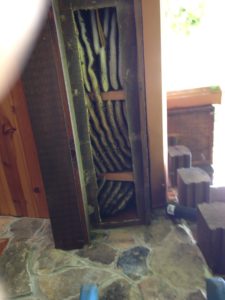 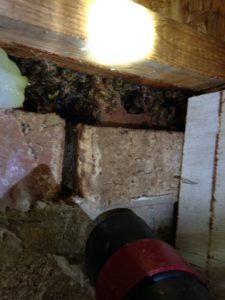 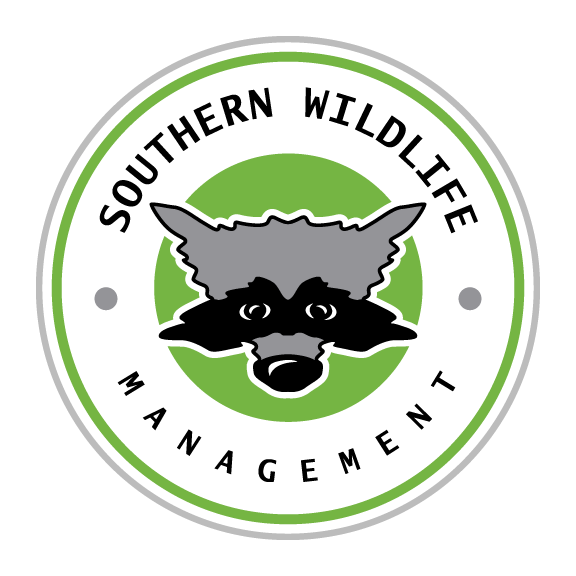 Any questions give us a call!